Diabetes continues to rise dramatically each year. The International Diabetes Federation reported that 1 in 11 (463 million) adults aged 20-79 years worldwide were living with diabetes in 2019. It is estimated to increase to 700 million by 2045. 1 in 2 (232 million) people with diabetes were undiagnosed. It caused an estimated 4.2 million deaths.

Closer to home, it is reported that Malaysia has the highest rate of diabetes in Asia in 2018. About 1 in 5 Malaysian adults have been diagnosed with the disease. The recent National Health and Morbidity Survey (NHMS) 2019 showed that an estimated 3.9 million Malaysians aged 18 and above are suffering from diabetes.

During digestion, carbohydrates are broken down into glucose, which can be transported across the intestinal wall into the bloodstream. Raised sugar levels trigger your pancreatic cells to release insulin. Insulin promotes the uptake of glucose into body cells so it can be used as fuel for energy. As glucose moves from the bloodstream into the cells, blood sugar levels begin to fall.

Diabetes is a chronic condition characterised by elevated blood sugar levels in the body. Type-1 diabetes is a condition in which the pancreas either does not produce insulin at all or does not make enough insulin. In type-2 diabetes, the pancreas either does not produce enough insulin, or the cells in the body fail to respond to the signal of insulin – a condition known as insulin resistance. As a result, blood sugar builds up in the bloodstream.

Are you at risk?

Type-2 diabetes is the most common type of diabetes, accounting for at least 90% of all cases. It usually occurs in adults over 40 years old and who are overweight. However, there are increasing numbers of young people being diagnosed with type-2 diabetes.

Many factors can increase your risk of diabetes. You have a higher chance of developing it as you:

Diabetes is highly fatal. It can lead to several life-threatening complications such as:

Watch out for the following symptoms of type-2 diabetes. The symptoms may be so mild that you do not notice them. It is therefore important to get your blood sugar checked regularly and monitored closely so that it will not swing out of control.

Currently, there is no known cure for diabetes, but with positive lifestyle modifications, you can prevent or delay the onset of type-2 diabetes. With these steps, you can lower your risk of this deadly disease and the complications it brings.

A number of herbs and spices offer natural alternatives to help control blood sugar levels. These noteworthy plant-based remedies include:

Bitter melon shows hypoglycemic effects via the regeneration of the pancreatic beta cells and stimulation of insulin secretion.

Gymnema sylvestre is also known as a “destroyer of sugar” for its ability to suppress cravings for sweet food. This helps prevent excessive intake of sugar.

Flex & Move Freely
Poorly functioning joints can literally rob you of your freedom and take your joy out of living... 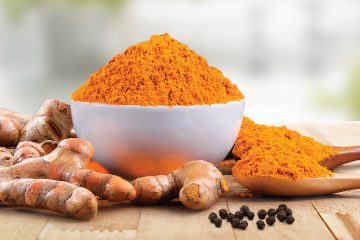 Spice Up Your Health
Inflammation happens to everyone regardless of age, without you realising it. However, if your body... 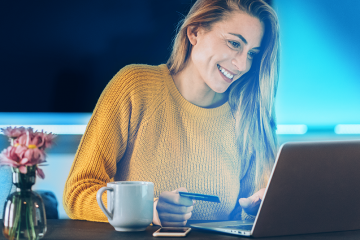 Protect Your Eyes from Blue Light
You are constantly exposed to blue light, both indoors and outdoors. Sources of blue light include...
Recommended Products
| 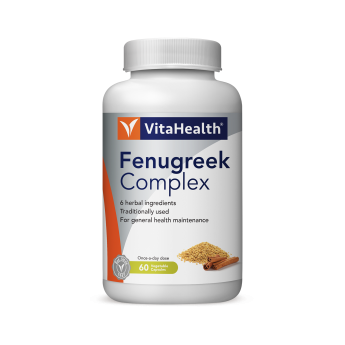